There Aren't Too Many Videogames: Indiepocalypse or the Eugenics of Art 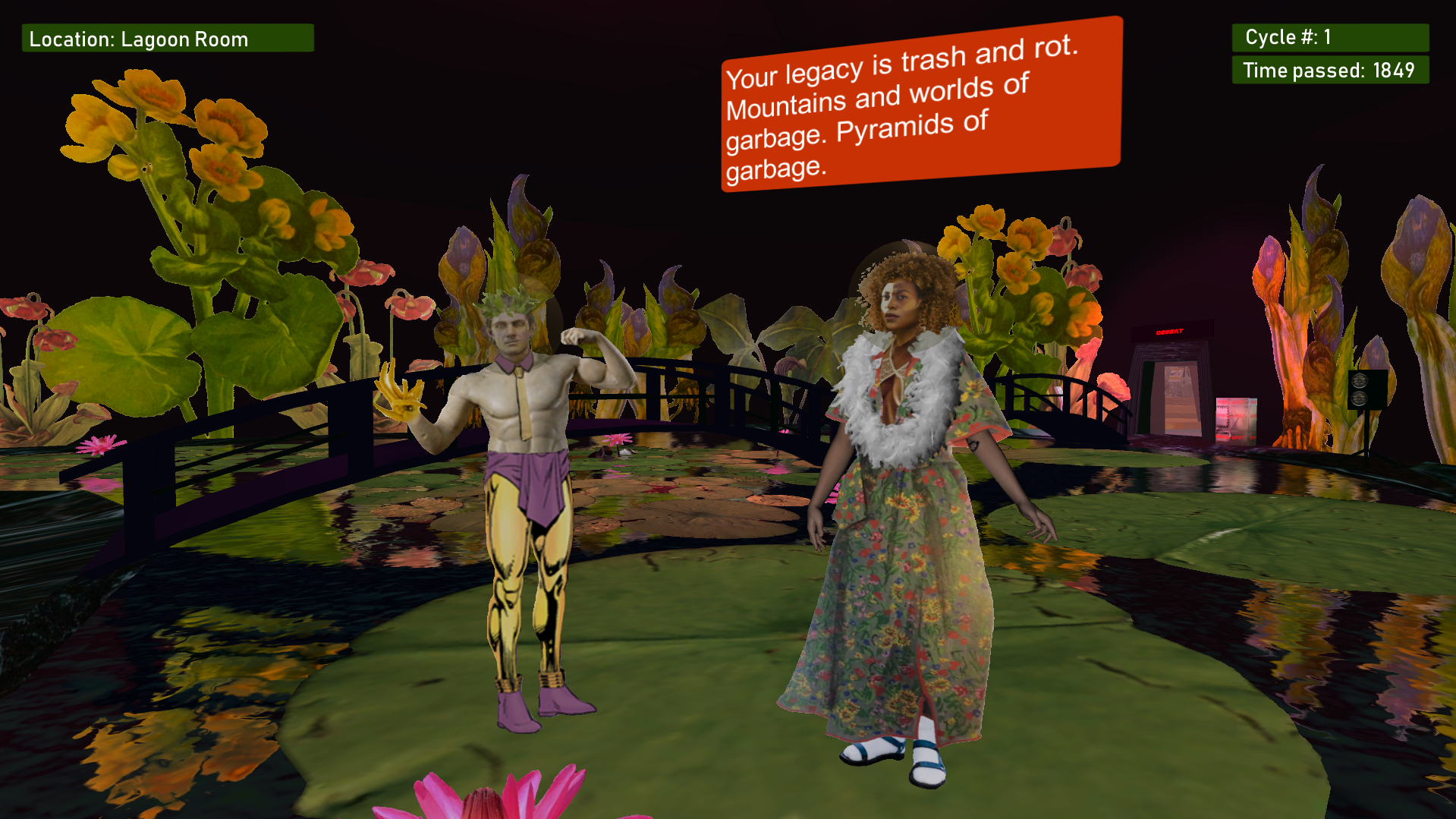 Screenshot from Even In Arcadia.

For a couple of years now, there’s been a lot of talk about a so-called Indiepocalypse. Developers and players alike worry that the exorbitant amount of videogames that are released on Steam every day are saturating the market, making it harder for indies to get their rightful spotlight. And I get it, to some extent. Indie Game: The Movie sold us a fantasy that’s out of reach for most, and that realization is just now dawning on those developers who were inspired by it. I’m empathetic to these folks, but my empathy has a limit. You can find it right at the scapegoat some of them found for this structural problem: bad games.

But what’s a bad games? A bad games has little to no commercial projections, low production values, and half-baked aesthetics. It’s not professional. A kid could’ve done that. In fact, a kid could’ve done that in the time it takes to play it from start to finish. It was assembled by an amateur, and they probably stole content from actual videogames to do so. How dare they! This is a respectable marketplace. They’re just taking up space. Our space.

Does it sound familiar? It should. I am bewildered by the vividness with which this rhetoric mirrors the talking points of ethnonationalism. The survival of the fittest; overpopulation; the tragedy of the commons. And, of course, the fear of “immigrants”. However, in case there’s any doubt, that fear is harmful and unfounded. It’s funny, cause while I was writing this paragraph, I stumbled upon an entry of the Speculation Jam that tackled this same issue. So you see, it’s not that hard to identify a pattern here.

Bad games are the waste floating in the oceans; the plastic fish choke on. But—the analogy sure runs deep—why are we so afraid of individuals instead of corporations? At least bad games, by nature, take up little space. But AAA games? With their overarching marketing campaigns and suffocating coverage, they are far more abrasive to the ecosystem than their tiny counterparts. Ask game devs about the anxiety of having their indie videogame’s release concur with a AAA one and then keep whining about altgames and microindies. I mean, we can all agree that some AAA titles are bad, right? But were we to take the same curatorial measures suggested for bad games with them, their existence would become scarce. As long as they shared aesthetic signifiers or production values with infamous works, regardless of execution, they wouldn’t be allowed to be present in that marketplace.

Let’s be real, the problem here is the production cycles AAA videogames have established. Sequel after sequel, remake after remake, and derivative mediocrity after derivative mediocrity. Even the occasional blockbuster gem falls into the violence of this cycle, certainly to its detriment. It’s proper etiquette to incite discussion about releases when they’re still warm, so commentary occurs on the go, instead of on reflection. We want to have the best take before anyone else, and we want to have it while people still care. We are so insecure. But there’s a joy to getting late; to (re)discover a videogame after months or years have passed—ask Kentucky Route Zero’s players. Our ways of seeing change, and so do our standards, experiences, anxieties, and taste. There are a lot of experiences, better or worse, with a timeless quality to it. But if our systemic way of approaching videogames is to rush and then forget, we’re burying them all.

After all, the history of videogames is the history of disposability. Disposability of the videogames, substituted, “upgraded” and forgotten; disposability of the workers, exploited, unrecognized and thrown away. And of course, disposability in terms of waste. And speaking about waste. In case anyone is concerned about the environmental impact of having this many videogames on Steam, alluding to the “dirty cloud”, I would recommend you read this article. Bad games’ file sizes and player bases are quite modest compared to AAAs’, so downloading isn’t, by any means, as resource-intensive. And to put the icing on the cake, the number of releases isn’t even going up significantly.

Therefore, the Indiepocalypse isn’t about the actual impact of the presence of bad games on Steam. Rather, it is about the implications of such a presence. The people advocating for this narrative are the same people who think the only difference between AAAs and indies is budget. Indie videogames are just like AAAs but with limitations. These limitations aren’t understood as an unfair distribution of resources, but as a poetic obstacle; a stimulus for the creative mind. That’s why a lot of indies are just as conservative in their aesthetics as most big-budget videogames. They don’t want to break AAA conventions, but to adapt them to their circumstances. That’s also why bad games get the side-eye. While respectable indies strive to get the most out of their small budget, bad games are shamelessly unproductive, both financially and ludically.

But bad games are necessary to keep this art form alive and push it forward. Yes, even asset flips and amateur experiments. Because even an asset flip can amass a huge audience. Because even an amateur experiment can be one of the best videogames of all time. But it’s not even about that. I don’t want the videogames status quo to absorb these works as the “I’m not like other bad games” exceptions. I want bad games to be there and show resistance to tradition, to productivity, to good design, to indie polish, to respectability. I want them to be bad games and not a prototype pending development or a worthless creativity exercise. Because in my experience, the actual worst games—or the worst in games—come from blind assimilation of videogame conventionality.

This is but another instance of using the definition of videogames or the quality of being a videogame to gatekeep new expression. Dys4ia wasn’t a videogame. Depression Quest wasn’t a videogame. Gone Home wasn’t a videogame. Visual novels weren’t videogames. Do you know what all those works and many more have in common? They were created by or told the story of queer and otherwise marginalized folks. We are, to an extent, past that phase, so the new rhetoric is not about what is and isn’t a videogame, but about which videogames are allowed to exist in a place that was designed for videogames. Clearly, two disparate conversations that don’t involve the same people at all. Big progress. 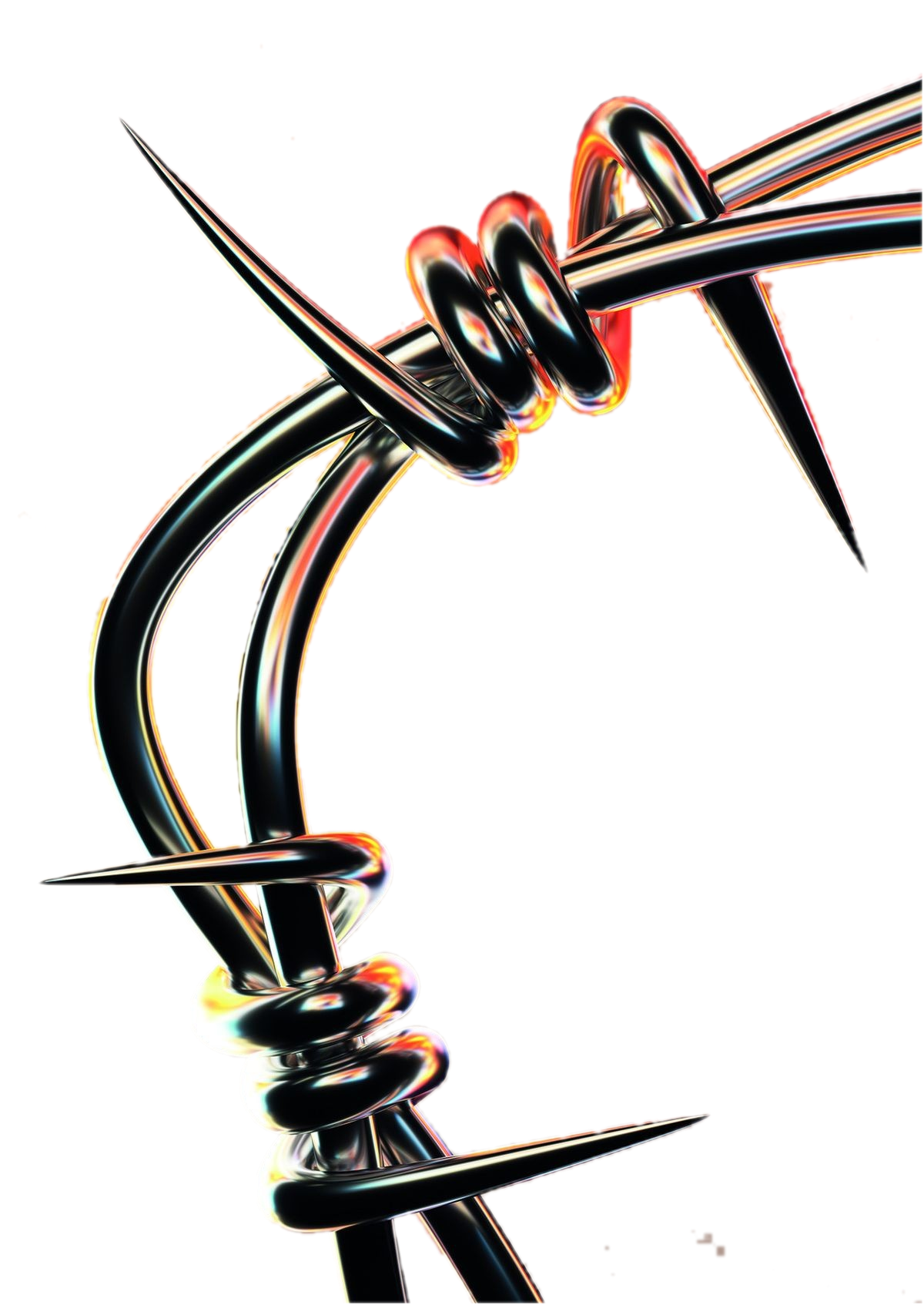