Why doesn’t my high school have cheerleaders, mom?

It feels like there's an invisible sell-by-date tag when we talk about games. It doesn't matter what kind of text you write, you just have to compete with any other take in an attempt to achieve some sort of discursive supremacy. We all have internalized and taken part in these practices to some extent because it is the only way to get people to even bother, but that doesn't make it any less harmful. As for me, a non-English speaker, I'm well aware of my position. I don't want to sound cynical, but as much as I criticize these dynamics, I'd love to take part in them if that meant I would receive any recognition whatsoever. The thing is, I could hardly compete even if I wanted to. And I'm far from being the only one striving to get some visibility in this Anglocentric and strongly hierarchical field that is videogames.

I don't know if people from the States who might be reading this are aware of how much their culture has shaped our own in any possible way. When it comes to videogames, we have no choice but marketing them specifically for you. Unlike you, we have no industry of our own, and appealing to Spanish audiences alone is the same as pretending to make a living by just selling games to your group of friends. Your discourse is The Discourse for the rest of us. And note that I live in a privileged western country. 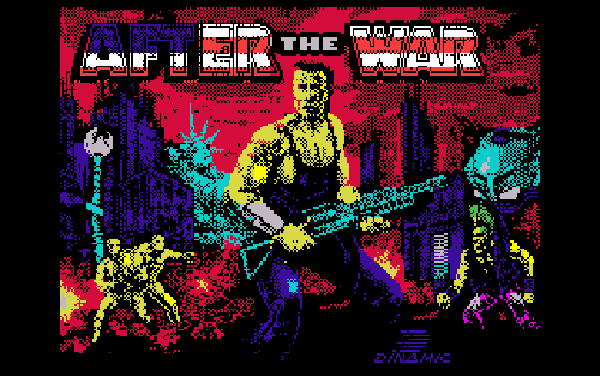 But yeah, is anyone genuinely surprised by the fact that North America not only holds significant part of the global power politically, but also culturally? In particular, the canon of videogames historically relevant mostly consists of American and a westernized vision of Japanese games.

Canons only benefit privileged narratives and shape our memory accordingly. If I had to choose, I'd much rather curation

The current canon seems quite strange to me, and the way it shapes my understanding of the medium's history makes me doubt of the faculties of my own memory. I can't stress enough to what extent memory is used as an ideological tool—and how powerful it is. For those who wonder why the far-right is re-emerging with little to no resistance by the general population; for those who think Holocaust-deniers are a bunch of innocuous dumbasses; and yeah, why not, for those who think GamerGate is over: fuck off. 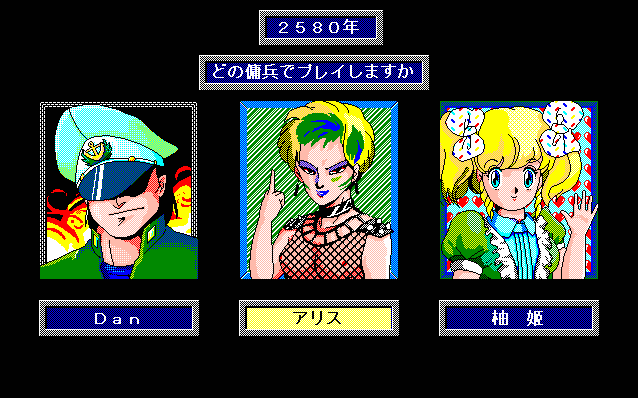 Look, this is not about my country. I'm just trying to express how dissonant our conversation feels as a result of the massive influence North America has over our culture to make a point: there's a passive absorption of hegemonic expression by all kinds of strata within videogames industry and it wounds marginal games deeply. Even indie games reproduce reactionary aesthetic and ideological tendencies we would assume exclusive of AAA titles. That's why I don't trust indie games altogether as I used to in the past.

Canons are based on this sense of timelessness, of atemporality; they are presented as an acute selection of art that will be remembered and appreciated throughout history. They are the foundation for the works to come, as if that was no big deal. But again, canons serve to configure our historical memory, to dispense with those political, marginal, perishable works. They are valuable now, that they are fresh, that we can cover them and thus produce our own content, but not anymore in a few months' time. That's the average mediatic life of a lucky alt game.

At this point, deconstructing the general perception of alternative games as deciduous products is pretty urgent, no matter how unconsciously we lean towards this idea. I'm sick of production values—and all kinds of capital for that matter—determining the discursive relevance or depth we attribute to these works. Coverage of alternative indie games appears mostly performative, as an apathetic positioning, sometimes insightful but very conditionally so. Unless we take some radical measures as an industry, which is pretty unlikely, these works are doomed to be casted out, to be forgotten, as it's been happening for a long time now.

Now, let's talk about things that will do more harm than good

Namely, nostalgia. Nostalgia is a warm feeling, isn't it? However, I'm talking about nostalgia as in marketing. I'm not here to blame you for having memories and feelings attached to them. Nonetheless, that distinction is not as clear in a neoliberal, market-based society. Why do you think alt-right's rhetoric clings on to nostalgia so fiercely? America wasn't great back then—and from what I gather, it is certainly not great now—. The assumption that it was is nothing but a fiction that presents regressive values as desirable and nostalgia as the way to market them as such. It invisibilizes and nullifies historical repression of marginalized narratives. 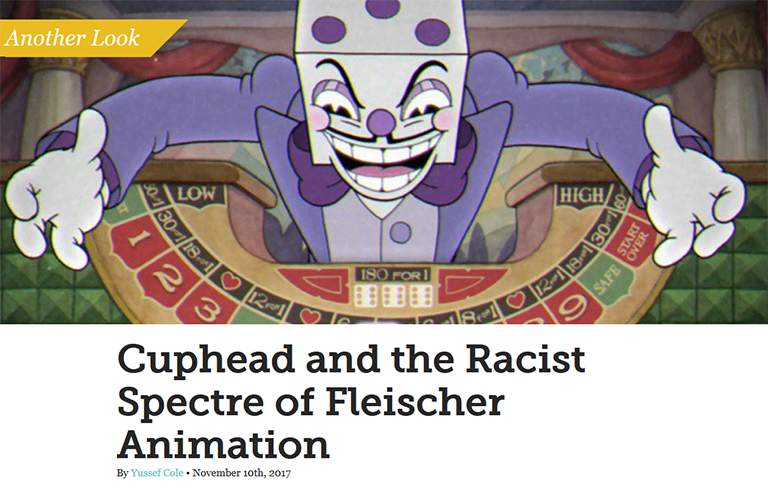 In terms of games preservation, I'm not keen to affirm nostalgia might be somehow the solution. At the end of the day, it is a marketing strategy and remaking videogames under today's production values looks like the only profitable manner to proceed. I'm not talking about fixing technical errors or adapting the games to newer systems, though. I'm talking about polishing them to suit our current canons, implying that they are technologically—and therefore, aesthetically—obsolete, ignoring their context, unapologetically rewriting history, for the sake of saleability.

Alternative games are already obsolete since their very first day of existence anyway, so you can imagine. These videogames are perceived as brief experiments at most, as a teaser of videogame's expressive potential, but that's it. They're not worthy in their own right—if they were just more polished!

For the record, flash games are dying as I write. Women were making their own games more than 20 years ago—and writing feminist critiques! Innovation™ is a hoax and an excuse to ignore history. I'm not asking much, I think. I'm just asking you to care. Historical consciousness is one of our best allies, don't you ever forget that.

Published on April 1st, 2018.
Updated on June 14th, 2019.
Visceral rant. I still agree with almost everything I said here. Some teen spirit got lost in the way, though. Or to be more accurate, I canalize it differently nowadays (casually and awkwardly smoking weed, redeeming my first crush, considering becoming a skater, etc).